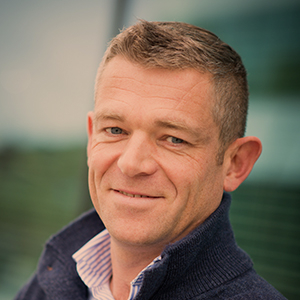 Geert Van Minnebruggen obtained a Ph.D. in Virology from the University of Ghent in 2004. After an academic postdoc he joined Barrier Therapeutics where he became project director anti-infectives in 2006. In 2008, he moved to VIB to first pick up the position of Integration Manager. In May 2014 Van Minnebruggen became Head of the VIB Core Facilities Program and since 2017 he combines this with the position of Head of the VIB Science & Technology Unit.