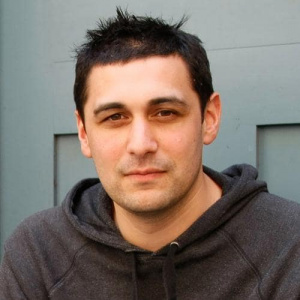 Adam Rutherford is a science writer and broadcaster. Before his career in science journalism, Adam was an active researcher. He has a PhD in Genetics, a degree in evolutionary biology, is an honorary Research Fellow at University College London, and a former Editor at the journal Nature. He currently is the presenter of BBC Radio 4’s flagship science programme, Inside Science and many documentaries, on the inheritance of intelligence, on MMR and autism, human evolution, astronomy and art, science and cinema, scientific fraud, and the evolution of sex. He also works for television and has been a scientific advisor on the movies such as The Secret Service (2014) and Ex Machina (2015). Adam is a successful writer: his critically acclaimed first book, Creation – on the origin and future of life - was nominated for the Wellcome Trust Book Prize. Last year he published A Brief History of Everyone who Ever Lived: The Stories in Our Genes, which tells the story of Human Genome Project ands its scientific legacy.