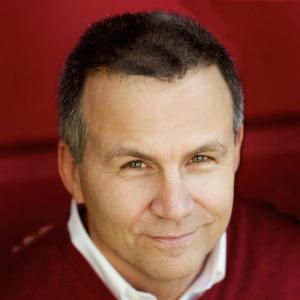 Dr. Alex Dickinson is Illumina's senior vice president of strategic initiatives. His group’s responsibilities include establishing nation-scale population sequencing programs and developing software for innovative sequencing applications. Previously he directed the team that built Illumina’s cloud-based sequencing informatics platform, BaseSpace.
Alex joined Illumina in 2010 when the company acquired Helixis, a molecular diagnostics company that he co-founded with Nobel Laureate David Baltimore and led as CEO. Alex was previously the founder and CEO of Luxtera, one of the leading supercomputer chip companies. Alex began his career as a researcher at AT&T Bell Labs. He has been awarded over 30 patents covering a range of inventions including the camera and fingerprint technologies widely used in cell phones. He holds a Ph.D. from the University of Adelaide, Australia, and an MBA from Columbia University in New York.