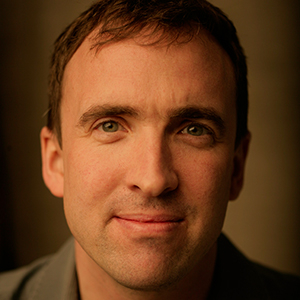 Andrew Emili, Ph.D. is the Founding Director of the Center for Network and Systems Biology (CNSB) and a Professor in the Departments of Biochemistry and Biology at Boston University, where he is also the Principal Investigator and Director of a 16-member multi-disciplinary research group. He was also a PI for 18 years and a founding member of the Donnelly Centre for Cellular and Biomolecular Research at the University of Toronto, where his group pioneered the systematic large-scale proteomic mapping of macromolecular interaction networks. Dr. Emili received his PhD in Molecular and Medical Genetics in 1997, then he pursued post-doctoral studies as a Damon Runyon/Walter Winchell Cancer Research Fellow with the Nobel laureate Leland Hartwell at the Fred Hutchison Cancer Research Center, while learning precision mass spectrometry with John Yates III at the University of Washington. Dr Emili is an internationally recognized leader in the fields of functional proteomics and network systems biology. Past and current research initiatives are primarily focused on mapping molecular interaction networks in healthy and diseased cells and tissues using innovative experimental and computational methods as well as the development of innovative technologies for characterizing protein functions and associations in a quantitative, proteome-wide scale.