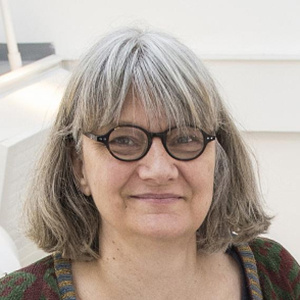 The research of Cathie Martin focuses on cellular specialization in plants and she was the first to identify genes regulating cell shaping in plants. She is also interested in applied plant science, and has been investigating the relationship between diet and health and how crops can be fortified to improve diets and address the global challenge of escalating chronic disease. She has also been involved in developing genetic screens to identify crops which lack toxins that cause nutritional diseases such as konzo. Prof. Martin is an inventor on seven patents and co-founded a spin-out company (Norfolk Plant Sciences) to bring the benefits of plant biotechnology to Europe and the US. From 2008 to 2015 she was Editor-in-Chief of Plant Cell, the highest ranking international journal for research on plants, sponsored by the American Society of Plant Biologists. She was the first woman and the first non-American to hold this post.