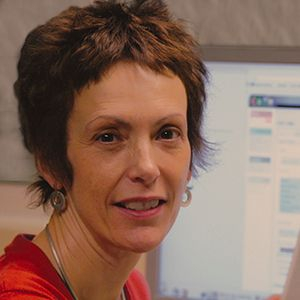 Christine Orengo’s research has focused on how proteins function and evolve – how do relatives in a family acquire new functions and how do they evolve to operate in different biological contexts. Her group develop methods for comparing and analysing protein structures and established the CATH classification of protein domains, in 1994. CATH is a partner resource in InterPro and widely accessed. They also develop methods for predicting protein functions and analysing functional genomics data to learn how protein networks rewire under different biological conditions. Orengo has collaborated with over 30 groups worldwide including experimental groups characterising development, fibrosis, neuropathic pain, ageing and cancer. Orengo has 260 publications and the original CATH publication has been cited more than 2600 times. She became a Fellow of the Royal Society of Biology in 2014, an elected member of EMBO in 2014, and a Fellow of ISCB in 2016.