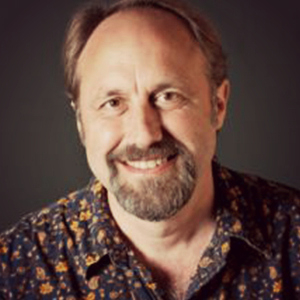 David began his interest in plants with Johanna Schmitt at Brown University, where he studied population biology and evolution as an undergraduate.

He moved across the country to Stanford University, where he investigated cellular communication mechanisms in the Sinorhizobium-medicago symbiosis under Sharon Long. Here he discovered plasma membrane depolarization and calcium spiking in root hairs as the most rapid identified specific responses of host cells to bacterial nodulation signals. He also determined the function of the bacterial gene NodH as a sulfotransferase that modifies nodulation signal molecules to determine host specificity. He then joined the Department of Plant Biology at the Carnegie Institution for Science, also on the Stanford campus, first as a Staff Associate and then a Staff Member, where he has focused primarily on mechanisms of cytoskeletal organization and cell morphogenesis in higher plants, and the creation of tools and methods for live cell imaging studies.

Among the significant advances that his group has collaborated on or initiated are the creation and screening of the first GFP-cDNA in higher plants, a study that produced a set of cellular probes that has enabled a wide range of projects in many labs; the discovery of interphase plant microtubule arrays as being composed of treadmilling polymers; the characterization of the dynamics and function of several cytoskeletal regulators; the demonstration through live cell cell imaging that the microtubule cytoskeleton guides cellulose synthase trafficking and cellulose deposition; and the discovery of a mechanism for microtubule reorientation in response to light signaling based on katanin-mediated severing.

In addition to his position at the Carnegie Institution, David is an Associate Professor by courtesy appointment at Stanford University, where he teaches cell biology and advanced imaging.