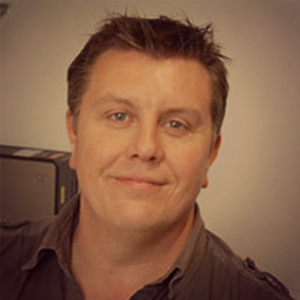 Dr. David Gilham first joined Celyad in April 2016 as member of the Scientific Advisory Board. As from September 1st, 2016, David became Vice-President R&D, focusing upon Research and Development strategy within immuno-oncology. Dr. Gilham received his Ph.D in Molecular Pharmacology at the University of Dundee prior to moving to Bristol University in 1996 to work on CAR T cells with Professor Robert Hawkins. The group moved to Manchester in 1998 where his research activity has focused on engineering T-cells for cancer therapy and developing the necessary pre-clinical studies to support translation of this therapy into phase I/II clinical trials in Manchester. Prior to joining Celyad, David was a Reader in the Institute of Cancer Sciences, University of Manchester, UK and led the Clinical and Experimental Immunotherapy Group based within the Manchester Cancer Research Centre.