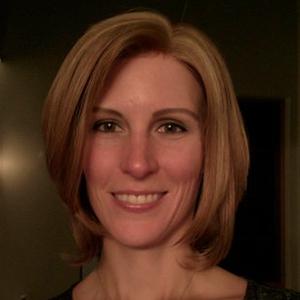 Dr. Reczek is an entrepreneur and biotech executive with extensive experience in technological innovation, enterprise strategy development, business development and alliance management, in the context of novel therapeutic, diagnostic and technology programs. She joined the SeqLL in November of 2015 from Eutropics, a platform technology company involved in developing diagnostic tools to guiding cancer treatment, where she served in a transition role as the head of therapeutics development. From 2007 to 2015, Dr. Reczek held positions of increasing seniority at Excelimmune, a biotech company focused on the creation of therapeutics from mixtures of fully human antibodies. In 2013, she was appointed President and CEO of Excelimmune and served on the Board of Directors. In early 2015, she negotiated an exclusive license of the company’s core antibody expression technology to Catalent Pharma Solutions. From 2010 to 2012, as Director of Research, she oversaw the development of the company’s Antibody Combination Therapeutic (ACT) expression technology and is a named inventor on the patent, awarded in December of 2013. She was involved from initial concept through the successful isolation of antibodies against Staphylococcus aureus from human donors. Dr. Reczek is the author of multiple papers in peer reviewed scientific journals and is a co-inventor on a patent describing a novel method for robust and reproducible manufacture of mixtures of recombinant proteins. She holds a B.A in Biochemical Sciences from Harvard University and a Ph.D. in Cancer Biology at MIT, followed by a post-doctoral fellowship focused on tumor cell signaling pathways at Brigham and Women’s Hospital and Harvard Medical School.