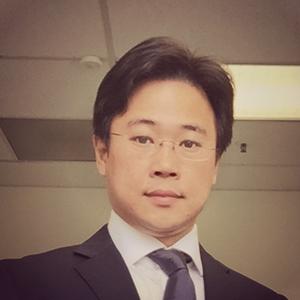 Dr. Eric P. Y. Chiou received his Ph.D. degree in the Electrical Engineering and Computer Sciences Department from the University of California at Berkeley in 2005. He received his B.S. degree in the Mechanical Engineering Department from National Taiwan University in 1998. He was an assistant professor in the Mechanical and Aerospace Engineering Department at the University of California at Los Angeles (UCLA) between 2006~2011, associate professor between 2011~2015, and full professor since then. He also has a joint appointment in the Bioengineering Department in UCLA. His research interests focus on optofluidics, biophotonics, and Lab on a Chip, micromanufacturing and nanomanufacturing. He received the NSF CAREER award in 2008, JALA TOP TEN innovation award in 2011, best paper award in IEEE Nanomed 2012, UCLA MAE Teaching Award in 2014, and best paper award in Optofluidics 2015. He is also the co-founder of NanoCav LLC.