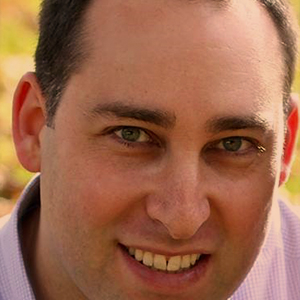 Farren Isaacs is Associate Professor of Molecular, Cellular and Developmental Biology and Systems Biology at Yale University. He received a B.S.E in Bioengineering from the University of Pennsylvania and Ph.D. in Biomedical Engineering-Bioinformatics at Boston University, where he pioneered the development of synthetic RNAs capable of probing and programming cellular function. As a research fellow in genetics at Harvard, he invented enabling technologies for genome engineering. His research is focused on the development of genome engineering technologies to construct new genetic codes and for global reprogramming of cellular behavior to uncover new biological phenomena and expand the functions of living systems with applications in energy supply, environmental health, and medicine. He has been named a “rising young star of science” by Genome Technology Magazine, a Beckman Young Investigator by the Arnold and Mabel Beckman Foundation and recipient of a Young Professor award from DuPont.