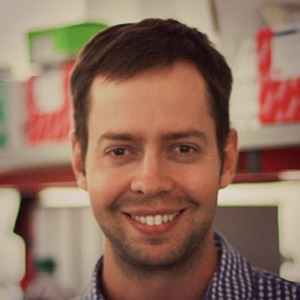 Francois co-founded AbVitro and currently oversees the strategic and scientific vision of the company. As a CIHR and Ragon Fellow in George Church lab at Harvard Medical School, he developed and published the first approach to Next- Generation Sequencing of microRNAs currently used in many labs. He also developed emulsion free amplification techniques for whole genome sequencing as well as Immune Sequencing technology concepts that led to AbVitro’s inception. He holds a Master and a Ph.D. in Molecular Biology, as well as a BA in microbiology from Laval University in Quebec City, Canada. Francois served for 10 years as a Maritime Surface and Sub-surface Officer in the Canadian Navy, where he was deployed on various warships and conducted and organized various military operations.