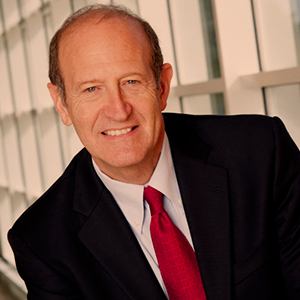 An author of more than 400 scientific publications, Dr. Nabel joined Sanofi in 2012 from the National Institutes of Health, where he served as Director of the Vaccine Research Center (VRC) since 1999., during which time, he provided overall direction and scientific leadership of the basic, clinical, and translational research activities and guided development of novel vaccine strategies against HIV and other emerging and re-emerging infectious diseases.

Dr. Nabel graduated magna cum laude from Harvard College in 1975 and continued his graduate studies at Harvard, completing his Ph.D. in 1980 and his M.D. two years later, in recognition of his expertise at the forefront of virology, immunology, gene therapy, and molecular biology, Dr. Nabel was elected to the Institute of Medicine of the National Academy of Sciences in 1998. Among his many other honors, Dr. Nabel received the Amgen Scientific Achievement Award from the American Society for Biochemistry and Molecular Biology, the Health and Human Services Secretary’s Award for Distinguished Service, and is a fellow of the American Association of Physicians, and the American Academy of Arts Sciences.