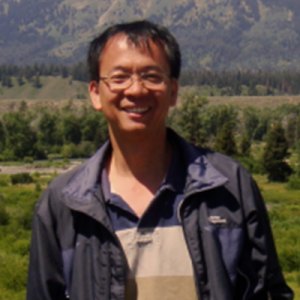 Professor George Guo-Qiang CHEN received his BSc and PhD from South China University of Technology in 1985 and Graz University of Technology (Austria) in 1989, respectively. He also conducted research in 1990-1994 as a postdoc at University of Nottingham in UK and University of Alberta in Canada, respectively. He has been focusing his research on microbial materials polyhydroxyalkanoates (PHA) metabolic engineering, synthetic biology and PHA biomaterial application since 1986. After joining Tsinghua University in 1994, he has been actively promoting the microbial Bio- and Material Industries in China. Professor Chen has more than 35 years of R&D experiences on microbial physiology, microbial PHA production and applications, has published over 380 international peer reviewed papers with over 17,500 citations (H-Index 64) as reported in Web of Science. With over 35 issued patents and 45 pending patents, Prof. Chen’s technologies have been provided to several companies that succeeded in mass production of microbial polyhydroxyalkanoates (PHA). He has received many awards for his contributions to the microbial manufacturing fields. Beginning from 2015, he becomes the Funding Director of the Center for Synthetic and Systems Biology in Tsinghua University. From 2015-2024, he serves as chair Professor of Synthetic Biology, The University of Manchester/UK.