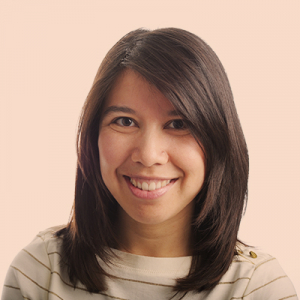 Gwyneth Card is a Group Leader at the Howard Hughes Medical Institute Janelia Research Campus. Her research aims to understand the neural mechanisms and circuit architectures that underlie behavior choice for ecologically relevant, visually-guided behaviors of the fly. Recent work has focused on using automated, high-throughput behavior tracking together with genetic tools and electrophysiology in behaving flies to study the neural circuits that govern simple decision behavior during Drosophila escape responses. Before taking her position at Janelia in 2010, she received her Ph.D. with Michael Dickinson at Caltech, an MPhil with Simon Laughlin at the University of Cambridge, and a Bachelor’s degree from Harvard University.