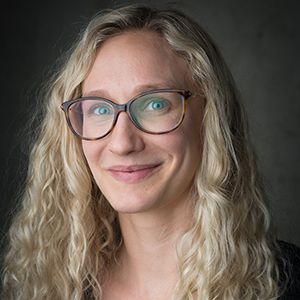 Halina Novak joined the Tech Watch team in August 2014, and was appointed the Technology & Innovation Manager in August 2017. Since joining the Tech Watch team, Halina has specialised in technology scouting across the field of Life Science and investing in enabling Biotech platforms to fuel Innovation. Prior to joining the Tech Watch team, Halina worked as a consultant for EuropaBio on a European project on ‘Making Market in Bioeconomy’. Former to this, Halina worked for Unilever has a Post-Doctoral Scientists in the Disruptive Sustainability Technologies team with a focus on protein stability solutions for commercial products. Halina earned her PhD in Biological Sciences and BSc in Biological and Medicinal Chemistry from the University of Exeter.