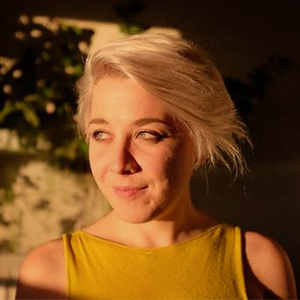 Helene Steiner is a designer and engineer who works at the interface between technology and science. She co-founded Open Cell with the mission to provide affordable lab space to early stage startups innovating at the intersection of design and biology. She is the co-founder of a biotech company, Cell-Free Technology, where she develops computational and biological design tools for proteins and materials and leads the biomaterial platform at the fashion department at the Royal College of Art. She was previously a postdoc research fellow in Microsoft Research Cambridge where she developed biological interfaces. She has been hosted as a visiting research fellow in the Tangible Research group of the MIT Media Lab. She holds a MDes from the Bauhaus University, MA from the Royal College of Art and an MSc from Imperial College London. She has been awarded a Frontier of Science, Kavli Fellowship by the National Academy of Sciences.