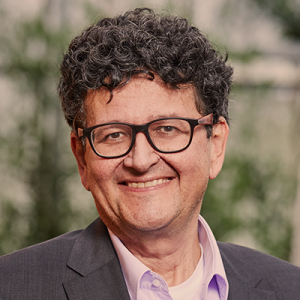 Holger Puchta is director of the Botanical institute and holds since 2002 the Chair of Plant Molecular Biology and Biochemistry at the Karlsruhe Institute of Technology (KIT) in Germany. After his study of biochemistry at the University of Tübingen and his PhD at the Max-Planck-Institute for Biochemistry in Munich he joined the laboratory of Barbara Hohn at the Friedrich Miescher Institute in Basel, Switzerland before he became in 1995 group leader at the Leibnitz Institute for Plant Genetics in Gatersleben (IPK). In 2000 he obtained his habitation in genetics from the University Halle.

He was worldwide the first scientist to demonstrate that site-specific nucleases can be applied to induce different kinds of controlled change in plant genomes. His group elucidated major mechanisms of DNA double strand break repair and he was one of leading scientist adopting the CRISPR/Cas technology to plants. For his work on plant genome engineering, he was nominated “Pioneer of Plant Biotechnology” by the Plant Biotechnology Journal and awarded twice with an ERC advanced grant. A recent focus of his research centers around CRISPR/Cas mediated plant chromosome engineering.