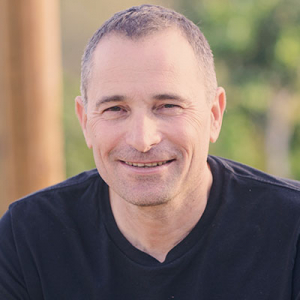 Prof. Amit is a world leader and pioneer in the fields of single-cell genomics and clinical big-data analytics. He has spearheaded the application of these technologies to generate a comprehensive “google map” of the entire immune system and how it is perturbed in disease. Prof. Amit’s research addresses some of the most fundamental questions in immunology. His discoveries are enabling the development of new immunotherapy strategies,—wotking with the leading biopharma his discoveries are driving immense innovation in targeted immunotherapy for autoimmune disorders, neurodegenerative diseases, and cancer – which will lead to the next generation of immunotheraphy treatments. In addition, Prof. Amit is renowned in the science community as a leader in immunogenomics, a new field aimed at detecting and engineering specific immune activity to combat disease.

Prof. Amit is the recipient of numerous awards for academic and scientific excellence, including the Michael Bruno Memorial Award from the Israel Institute for Advanced Studies at the Hebrew University of Jerusalem (2020), the Sanofi-Institute Pasteur Junior Award (2019), recognition as an International Research Scholar of the Howard Hughes Medical Institute (2017), the EMBO Gold Medal Award (2016), the Helen and Martin Kimmel Award for Innovative Investigation (2016), and the Rappaport Prize (2016) for his work in revealing the function of the immune system. He was elected as a member of the European Molecular Biology Organization (EMBO) in 2017.

Prof. Amit enjoys hiking and spending time with his family, as well as road and mountain biking.