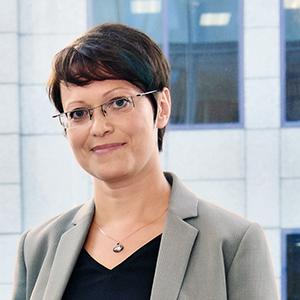 Dr. Slutsky completed her PhD in the Hebrew University of Jerusalem and post-doctorate studies at MIT. Slutsky is the recipient of the 2010 Bernard Katz Prize in Neuroscience, 2010 the New Investigator Award in Alzheimer’s disease from American Federation for Ageing Research, 2011 Sieratzki Prize in Neuroscience, the ERC 2011 starting and 2016 consolidator awards, and the 2016 MetLife foundation prize in Alzheimer’s research.