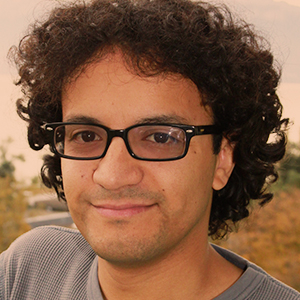 Originally from Colombia, where he obtained a B.Sc. in Microbiology, Ivan worked with the International Center for Tropical Agriculture (1999-2002) before starting his PhD at Yale University, USA (2002-2008). There, he uncovered an essential role for jasmonate in the sex determination pathway that leads to staminate inflorescences (tassels) in maize. He also paved the way to identifying a ‘feminization’ factor in maize ears that allows pistil development by apparently blocking jasmonate synthesis. For his post-doctoral work, he joined the lab of Ted Farmer (2008-2014), where he used Arabidopsis as a model system to identify factors activating jasmonate-mediated wound responses and to develop transcriptional reporters that track jasmonate signaling. Since 2015, Ivan is an independent research group leader at the Max Planck Institute for Plant Breeding research, where he is focusing in late stamen development in barley and Arabidopsis. In particular, he is interested in the spatiotemporal localization of jasmonate signaling components that are important for anther opening and filament elongation in Arabidopsis stamens.