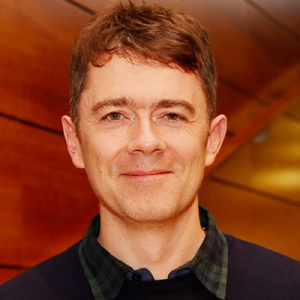 James Poulet is from London, UK, and became interested in the neural mechanisms of perception and movement during his undergraduate degree at the University of Bristol. Dr Poulet completed his PhD at the University of Cambridge (with Berthold Hedwig) where he identified a corollary discharge signal that prevented self-induced deafening in singing crickets. He next examined somatosensory processing in behaving mice as a Human Frontiers in Science Program long-term postdoctoral fellow at the École Polytechnique Fédérale de Lausanne, Switzerland (with Carl Petersen). Since 2009 he has headed the Laboratory of Neural Circuits and Behavior at the Max Delbrück Center for Molecular Medicine in the Helmholtz Association, Berlin, Germany, where he is now a senior group leader. His lab is primarily interested in the neural mechanisms of thermo-tactile perceptual discrimination and binding.