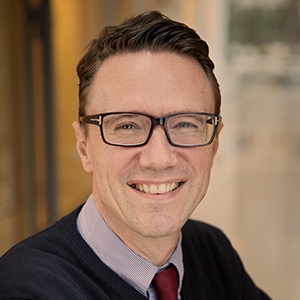 Jens Nielsen has an MSc degree in Chemical Engineering and a PhD degree (1989) in Biochemical Engineering from the Danish Technical University (DTU), and after that established his independent research group and was appointed full Professor there in 1998. He was Fulbright visiting professor at MIT in 1995-1996. At DTU he founded and directed Center for Microbial Biotechnology. In 2008 he was recruited as Professor and Director to Chalmers University of Technology, Sweden, where he is currently directing a research group of more than 60 people. Jens Nielsen is a co-founder of the Novo Nordisk Foundation Center for Biosustainability for which he serves as Chief Science Officer. Jens Nielsen has supervised more than 100 PhD students and more than 75 post doctoral researchers. He has published so far more than 600 papers that have been cited more than 47,000 times (current H-factor 107), and co-authored more than 40 books. He was identified as a highly cited researcher in 2015, 2016 and 2017. He is inventor of more than 50 patents and he has founded several biotech companies. He has received numerous Danish and international awards including the Nature Mentor Award, the ENI Award, the Eric and Sheila Samson Prime Minister Prize, the Novozymes Prize, and the Gold Medal from the Royal Swedish Academy of Engineering Sciences. He is member of several academies, including the National Academy of Engineering in USA, the Royal Swedish Academy of Science, the Royal Danish Academy of Science and Letters, and the Royal Swedish Academy of Engineering Sciences.