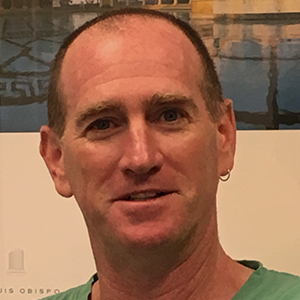 Prof. Jerry Eichler works in the Department of Life Sciences, Ben Gurion University of the Negev, Israel, where he started his career as lecturer in 1998, became a full professor in 2008, and Department Chair from 2013-2017. He trained in physiology at McGill University (Canada, 1985) and then at the Weizmann Institute of Science (Israel), where he earned his M.Sc. (1988) and Ph.D. (1994) in neurobiology, studying the physiology and biochemistry of acetylcholinesterase in the lab of Prof. Israel Silman. During his postdoctoral training with Prof. Bill Wickner at the Department of Biochemistry, Dartmouth Medical School (USA), he worked on SecA, the bacterial protein translocation motor. Upon establishing an independent research group in 1998, he addressed cell surface proteins and transport in Archaea, which lead him to his main research focus, protein glycosylation in Archaea. Over the last decade, Jerry Eichler has made major contributions to the molecular description of archaeal protein glycosylation pathways and their roles in archaeal physiology.