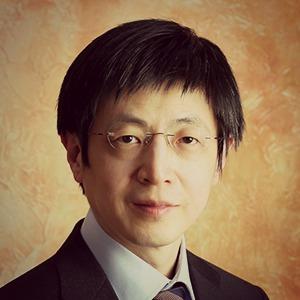 Jin-Soo Kim is an entrepreneur and a chemist-turned-biologist. He graduated from Seoul National University in 1987 with a major in chemistry. He earned a master degree in chemistry from Seoul National University in 1989 and a Ph. D. in biochemistry from University of Wisconsin-Madison in 1994. After postdoctoral training at Howard Hughes Medical Institute/Massachusetts Institute of Technology, he came back to Seoul in 1997 to serve as a Principal Investigator at Samsung Biomedical Research Institute. He co-founded a biotechnology company, ToolGen, Inc., focused on zinc finger technology in 1999, and served as CEO and CSO for the subsequent 6 years. He joined the faculty of Department of Chemistry at Seoul National University in 2005. He has published over 50 articles and filed 20 patent applications mostly in the field of gene regulation and genome editing.