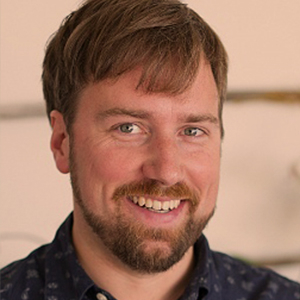 Dr Rockberg is a Principal Investigator at KTH in Stockholm, Sweden. He is a Docent in Immunotechnology since 2016 and Assistant Professor in Antibody Technology and Directed Evolution since 2015 at KTH – Royal Institute of Technology, School of Biotechnology, Stockholm, Sweden. He has undergraduate training in Chemical engineering, Biotechnology and Computer Science from KTH and University of Sydney. Since 2003 he has been part of the setting up and running of the Human Protein Atlas aimed at the detailed characterization of the location of all human proteins in organs, tissues, cell and subcellular level using antibodies and transcriptomics. He has been holding industry positions as director at Alligator Bioscience AB, Lund Sweden and as co-founder and CSO of Atlas Therapeutics AB, Stockholm Sweden and co-founder of Abclon Inc, Seoul South-Korea all focused on cancer immunotherapy.

Now as a PI at KTH he runs a group of ten people focused around antibody, affibody and mammalian cell line engineering for next generation biologics.