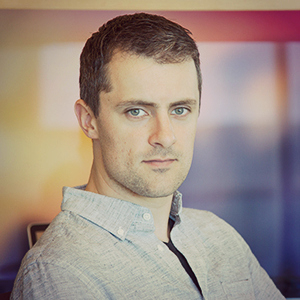 Joseph Bondy-Denomy received his PhD in Alan Davidson's lab at the University of Toronto. During his PhD, Dr. Bondy-Denomy discovered the first examples of "anti-CRISPR" proteins encoded by bacterial viruses, which block the CRISPR-Cas immune pathway in bacteria. In 2015, Dr. Bondy-Denomy started his own group at UCSF as a Faculty Fellow, and in 2017 transitioned to the position of Assistant Professor in the Department of Microbiology & Immunology. His lab is interested in many aspects of phage-bacterium interactions, including discovering new anti-CRISPR proteins that inhibit a diverse suite of Cas nuclease, elucidating how anti-CRISPR proteins are deployed by phages during bacterial infection, and discovering new immune systems that bacteria use to block phage infection.