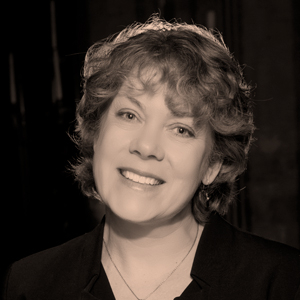 In parallel, she developed a research programme to create technology to measure the dynamics of the proteome and transcriptome in high throughput in space and time during critical cellular processes. Her group has contributed many open-source informatics tools to efficiently mine and visualise complex data which is produced by spatiotemporal proteomics studies. She became the Professor in Cellular Dynamics in Department of Biochemistry University of Cambridge in 2012.

More recently she received a Wellcome Trust Investigator Award to investigate the role the site of translation plays on the protein intracellular location and how this process is controlled. She is also a partner in EPIC-XS, funded as part of the Horizon 2020 Work programme to develop and provide proteomics technologies across Europe.

In 2017 she was the recipient of the Juan Pablo Albar Proteome Pioneer Award from the European Proteomics Association and in 2018 received the HUPO Distinguished Achievements in Proteomics award.