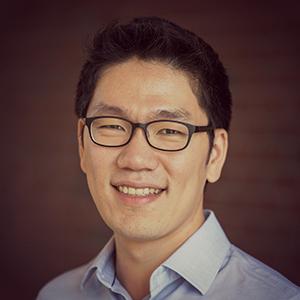 Kwanghun Chung completed his undergraduate studies at Seoul National University in 2005, majoring in Chemical and Biological Engineering. He then went to Georgia Institute of Technology and completed his thesis work in 2009 under the mentorship of Hang Lu. During his graduate research he developed automated and integrated microsystems for high-throughput imaging, molecular/behavioral phenotyping, and cell microsurgery of a broad range of living systems including mammalian cells, C. elegans, and Drosophila embryo. After completing collaborations that stemmed from his PhD work, he joined Karl Deisseroth Lab at Stanford University for post-doctoral training in 2010.

During his time in the Karl Deisseroth Lab, he invented a novel technology termed CLARITY, which enables system-wide structural and molecular analysis of large-scale intact biological samples including rodent brains and human clinical samples. He was a Burroughs Wellcome Fund Career Award at Scientific Interface (BWF-CASI) Postdoctoral Fellow. In 2013, he joined MIT to start his own lab as an Assistant Professor at the Institute for Medical Engineering and Science (IMES) and the Department of Chemical Engineering. He is also a principal investigator of the Picower Institute of Learning and Memory.

Chung is currently leading an interdisciplinary research team devoted to developing and applying novel technologies for holistic understanding of large-scale complex biological systems. Chung was the recipient of the Packard fellowships for Science and Engineering Award 2015, the NARSAD Young Investigator Award 2015, the Yumin Awards for Creativity 2014, the Searle Scholars Award 2014, and the BWF Career Award at the Scientific Interface 2012. He was selected by Cell magazine in 2014 as one of the 40 under 40.