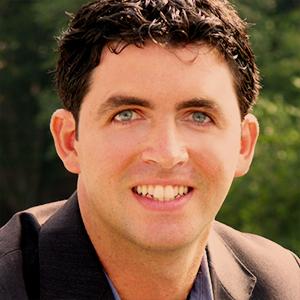 Prof. Manolis Kellis is a world-recognized leader in the field of precision medicine, disease genomics, digital health,machine learning, and computational biology. He is a Professor of Computer Science at MIT, an Institute Member of the Broad Institute of MIT and Harvard,a Principal Investigator of the Computer Science and Artificial Intelligence Lab at MIT, and the Director of the MIT Computational Biology Group (compbio.mit.edu). His research spans an unusually broad spectrum of areas, including disease genetics, epigenomics,gene circuitry, non-coding RNAs, regulatory genomics, and comparative genomics. His research has made important discoveries for Alzheimer's Disease, Obesity, Schizophrenia, Cardiac Disorders, Cancer, and Immune Disorders, and has broad implications for the study of all human disease. He has led several large-scale genomics projects,including the Roadmap Epigenomics project, the ENCODE project, the Genotype Tissue-Expression (GTEx) project, and comparative genomics projects in mammals, flies, and yeasts. He received the US Presidential Early Career Award in Science and Engineering (PECASE) by US President Barack Obama, the Mendel Medal for Outstanding Achievements in Science, the NSF CAREER award, the Alfred P.Sloan Fellowship, the Technology Review TR35 recognition, the AIT Niki Award, and the Sprowls award for the best Ph.D. thesis in computer science at MIT. He has authored over 200 journal publications, that are cited more than 90,000 times. He lived in Greece and France before moving to the US, and he studied and conducted research at MIT, the Xerox Palo Alto Research Center, and the Cold Spring Harbor Lab. For more info, see: compbio.mit.edu and kellislab.com.