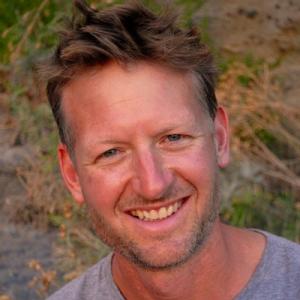 Mark Lynas is the author of several books on the environment, including High Tide, Six Degrees, The God Species, Nuclear 2.0 and Seeds of Science. His most recent publication, in June 2020, was ‘Our Final Warning: Six Degrees of Climate Emergency’. This is an entirely new update of the original 2007 Six Degrees which won the prestigious Royal Society science books prize. The original Six Degrees was translated into 22 languages and was also adapted into a documentary broadcast on the National Geographic Channel. He also received the Breakthrough Paradigm Award in 2012. Mark was climate change advisor to President Nasheed of the Maldives between 2009 and 2011. He is currently a visiting fellow with the Cornell Alliance for Science at Cornell University, which engages in pro-science advocacy and research around the world. He has written for numerous publications, including the New York Times, the Washington Post, the Wall Street Journal, the Guardian and CNN.com.