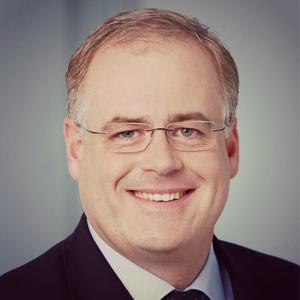 Martin Fussenegger is Professor of Biotechnology and Bioengineering at the Department of Biosystems Science and Engineering (D-BSSE) of ETH Zurich in Basel as well as at the University of Basel. He graduated with Werner Arber at the Biocenter of the University of Basel (1992), obtained his Ph.D. in Medical Microbiology (1994) at the Max Planck Institute of Biology (Tübingen) and continued his postdoctoral studies on host-pathogen interactions at the Max Planck Institute of Infection Biology (Berlin, 1995). Subsequently, he joined the ETH Institute of Biotechnology (1996), where he received his habilitation in 2000, and became Swiss National Science Foundation Professor of Molecular Biotechnology in 2002, prior to being awarded a Chair in Biotechnology and Bioengineering at the ETH Institute for Chemical and Bioengineering in 2004. On a presidential mission, he moved to Basel in 2008 to build up the D-BSSE, the Department of Biosystems Science and Engineering of the ETH Zurich. Martin Fussenegger is a fellow of the American Institute for Medical and Biological Engineering (AIMBE) and a member of the Swiss Academy of Engineering Sciences.