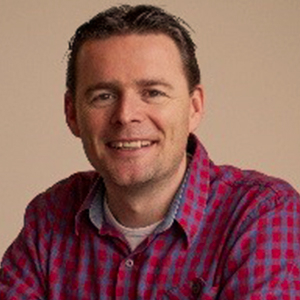 Michiel Vermeulen performed his doctoral work in the laboratory of Henk Stunnenberg at the University of Nijmegen in the Netherlands. In 2005 he joined the lab of Matthias Mann in Munich, Germany as a post-doctoral fellow. In 2009 he was appointed as assistant professor and in 2013 as associate professor at the University Medical Center Utrecht in The Netherlands. In February 2014 he was appointed as full professor at the Radboud University in Nijmegen, The Netherlands. His current main research focus is to use integrative omics approaches to study gene expression regulation in health and disease. The group currently consists of 5 PhD students, 5 post-docs and 2 technicians. Awarded grants include NWO-VIDI (2009), an ERC Starting Grant (2012) and an ERC Consolidator Grant (2017)​