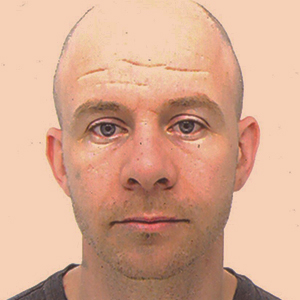 Nick Devoogdt is a molecular biologist trained at the Free University Brussels (Vrije Universiteit Brussel, VUB) where he also obtained a PhD in Applied Biological Sciences in 2004 studying cancer genetics, cellular biology and immunity. In 2004-2005 he was a visiting scientist at the National Cancer Institute in Bethesda, USA, studying ovarian cancer genetics and biomarkers, after which he returned to VUB in Belgium for additional training as a postdoctoral scientist: in 2005-2006 in the field of cellular immunology and cancer genetics, in 2007 in antibody-engineering and from 2008 onwards in molecular imaging. In 2013 he became assistant professor in the small animal imaging lab ICMI and in 2016 tenure-track full professor. In 2014 he co-founded the Brussels spinoff company Camel-IDS where he is still active as a scientific advisor.

His research aims to develop novel applications in molecular and nuclear imaging and targeted therapies. His current focus is on the camelid single-domain antibody-technology as targeting vehicles in disease areas ranging from oncology and immunology to cardiovascular research, inflammation and diabetes. More in particular, his research is focused on the generation of new probes for their application (nuclear or other types of imaging and therapy) in small animal models of disease, and translate proficient compounds to the clinic.