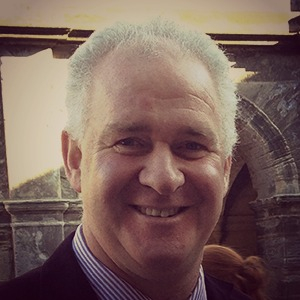 After setting up a successful proteomics and metabolomics facility he joined AB Sciex in 2014 as a senior support specialist for proteomics. His main focus with the company is developing microflow applications with the TripleTOF mass spectrometers to improve throughput of both DDA and Swath analyses of complex biological samples. Nick has published over 200 papers in the field of signal transduction and proteomics and has been a member of a number of scientific societies such as The Biochemical Society and the ABRF.