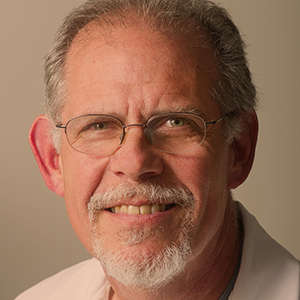 Dr. Paul A. Feldstein is President and Chief Executive Officer of Circularis Biotechnologies, a biotechnology startup in San Leandro, California, where he has developed technologies to accelerate the selection, analysis and evolution of prokaryotic and eukaryotic promoters. These technologies are being used to improve promoters in industrial biotechnology, BioPharma, and in the development of gene therapy agents. Prior to founding Circularis, he was an Assistant Project Scientist in the Plant Pathology Department of the University of California, Davis and a Co-PI on a Research Investment in Science and Engineering grant where he works with biologists and engineers in the development of next generation sensors for the detection of plant pathogens and plant-associated human pathogens. This work was spun off into his second company, Astrona Biotechnologies. He also developed novel resistance mechanisms to plant viruses at the Center for Engineering Plants for Resistance Against Pathogens (CEPRAP), an NSF Science and Technology Center. He received his PhD in Biochemistry at the University of California, Davis in the laboratory of Professor George Bruening, where he developed expertise in RNA biochemistry, especially with ribozymes and satellite RNAs of plant viruses, and did postdoctoral research in the laboratory of Dr. Robert Owens at the Molecular Plant Pathology Laboratory of the National Agricultural Research Center in Beltsville, Maryland, where he worked on viroids, subviral RNA pathogens of plants.