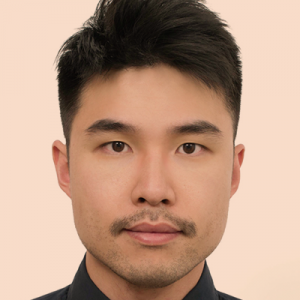 Ping-Wei Ho is a postdoctoral researcher at Prof. Dr. Kevin Verstrepen’s lab in Leuven, Belgium. Ping tries to pinpoint (no ping-pun intended) causal genetic variants in the yeast Saccharomyces cerevisiae that are linked to beer aroma formation. After years of tremendously hard work, he has managed to identify a few promising candidates. How did he manage? Persistence ─ on the project and his helpers. Before coming to Belgium, Ping spent six years in Bremen, Germany, pursuing his Master and Doctoral degrees. His thesis topic was about determining genetic elements in yeast that would allow yeast to grow on glycerol, a major by-product from the biodiesel production. After successfully forcing his way through the cells and the harsh winters, Ping obtained his PhD degree with distinction. Another great example of persistence. In parallel to his PhD, Ping worked as a resident associate, helping college kids manage their livings on campus. Through mostly dealing with unlocking doors for intoxicated or sober students, Ping strengthened his solution expertise and advanced his social competencies, well, at least he drinks with more responsibility now. Ping is a certified lifeguard and enjoys trying out new sports (also e-sports). Recently, he is into hitting the gym, because he believes: “In science, things do not always work out, but at the gym you can definitely make somethings work out.”