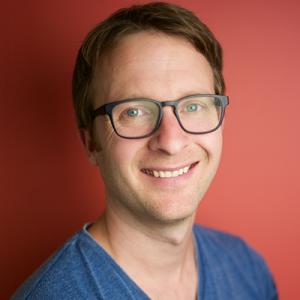 Pleun Hombrink has an passion for T cell biology. He became fascinated by these cells during his internship at the UMC pediatric rheumatology department. Impressed by their devastating role in human diseases he became motivated to dedicate his career to studying T cell biology. During ish PhD at the LUMC Hematology department in Leiden he got this opportunity. He performed complex MHC-tetramer analyses and embedded mass-spectrometry and gene expression data into algorithms to identify T cell targets. This resulted in the identification of minor histocompatibility antigens that could be exploited to eradicate leukemia after allogeneic stem-cell transplantations (allo-SCT). Several of these are currently patented to be implement in clinical trials. It was during his PhD that he became aware that T cells are heavily-involved in tissue-specific immune responses including the devastating graft-versus-host-disease that occurs after allo-SCT.

During his postdoc at the Dutch Sanquin blood supply foundation he got the unique opportunity to study tissue residing T cells in humans. He established a collaboration with hospitals in the Amsterdam area to obtain lung resection tissues. This offered him the unique opportunity to study the genetic background, phenotype and function of TRM under health and disease. Using human lungs as a model his group is dedicated to

1) Identify local unknown signals for the maintenance of TRM in the tissue.

The Hombrink groups aims to generate new insights into the function and role of tissue T cells under health and disease that may drive therapeutic innovations.