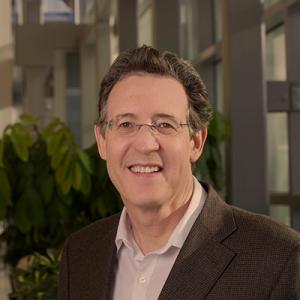 Dr. Blumberg is also co-Director of the Harvard Digestive Diseases Center and has directed a National Institutes of Health (NIH)-funded laboratory since 1989. He is the recipient of a NIH Method to Extend Research in Time (M.E.R.I.T) Award, the William Beaumont Prize from the American Gastroenterological Association, a Scientific Achievement Award in Inflammatory Bowel Disease Basic Research from the Crohn’s and Colitis Foundation of America, a Lifetime Scientific Achievement Award from the Society for Mucosal Immunology, in which he served as President, and was recently elected into the Norwegian Academy of Sciences and U.S. National Academy of Medicine. He has served on many NIH committees including membership on the Board of Scientific Counselors at the National Institute of Allergy and Infectious Diseases (NIAID) and is currently a member of the Gastrointestinal Mucosal Pathobiology Study Section (NIDDK).