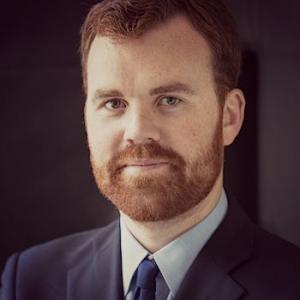 An experienced biochemical engineer turn “BioCoder”, Riley has long dreamt of designing the "killer app" for the biotechnology R&D. After spending several years working for Genentech as a bioprocess engineer, Riley brought together the Desktop Genetics team of scientists, engineers, and developers to do just that. Riley leads the design and development of DeskGen’s next-generation CRISPR Genome Engineering tools, each predominantly built with Python. Riley is the architect behind DNA search engine technology, which helps scientists design and build and modify genes faster and with fewer errors. Riley is a huge fan of Python for technical computing and an emerging leader in genome engineering tools and technologies.