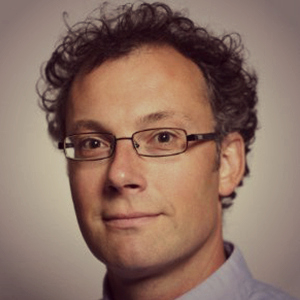 Rogier currently is a Professor of Virology, specializing in Experimental Vaccinology at the Academic Medical Center of the University of Amsterdam and holds an affiliate faculty position at Weill Medical College of Cornell University in New York City where he spends part of his time.

His research focuses on HIV-1 envelope glycoprotein vaccines, in particular those based on native-like (SOSIP) trimers, which he co-invented. He has received several prestigious grants such as the Veni and Vidi grants from the Netherlands Organization for Scientific Research (NWO) and a Starting Investigator grant from the European Research Council (ERC). He participates in various HIV research consortia funded by the EU, NIH/NIAID and the Bill&Melinda Gates Foundation. Rogier has (co-)authored more than 150 articles in scientific journals, including journals such as Nature, Science and Cell. His H-index is 43. In 2011, he received the Dutch Prize for Biochemistry and Molecular Biology.