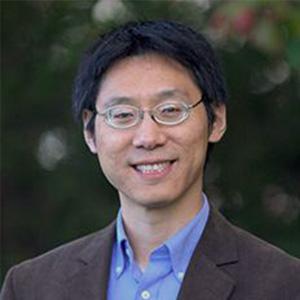 Dr. Rong Fan is Professor of Biomedical Engineering at Yale University. He received a B.S. in Applied Chemistry from University of Science and Technology in China, a Ph.D. in Chemistry from the University of California at Berkeley, and then completed the postdoctoral training at California Institute of Technology, prior to launching his own research laboratory at Yale University in 2010. His current interest is focused on developing microtechnologies for single-cell and spatial omics profiling in order to interrogate functional cellular heterogeneity and inter-cellular signaling network in human health and disease (e.g., cancer and autoimmunity). He co-founded IsoPlexis, Singleron Biotechnologies, and AtlasXomics. He served on the Scientific Advisory Broad of Bio-Techne. He is the recipient of numerous awards including the National Cancer Institute’s Howard Temin Career Transition Award, the NSF CAREER Award, and the Packard Fellowship for Science and Engineering. He is a Fellow of the American Institute for Medical and Biological Engineering (AIMBE) and elected a senior member of the National Academy of Inventors (NAI).