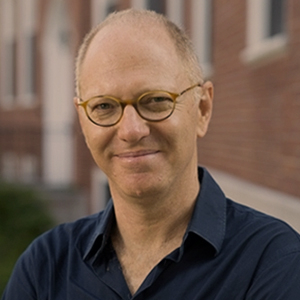 Roy Bar-Ziv is a professor at the Weizmann Institute of Science, Israel. He did his undergraduate degree in physics and mathematics at the Hebrew University, and his MSc in theoretical soft matter physics at the Weizmann Institute. His PhD in experimental physics at the Weizmann is known for the discovery of the pearling instability in membranes. Transitioning to biological physics during a postdoc at the Rockefeller University in New York, his work revealed a cascaded proofreading mechanism for precise DNA sequence recognition by protein binding fluctuations. He then worked on the first gene circuits assembled in a cell-free protein synthesis reaction. In 2003 he established his lab at Weizmann as an independent PI, with research spanning a range of topics in biological and soft matter physics, synthetic biology, and nanotechnology. From the development of DNA compartments for reconstituting gene expression reactions in man-made cellular systems, to the first gene circuit for high-precision targeting of cancerous cells, and to the discovery of non-equilibrium, many-body phenomena in microfluidic droplets.

Among the awards Roy Bar-Ziv received: The J.F. Kennedy and The Israel Parliament prizes for outstanding PhD thesis; The Rothschild, Fulbright and Burroughs-Wellcome Postdoctoral Fellowships; The Alon Young Investigator Fellowship, and The Krill Prize of the Wolf Foundation. During 2014-2015 he was a Fellow at the Radcliffe Institute for Advanced Study at Harvard University.