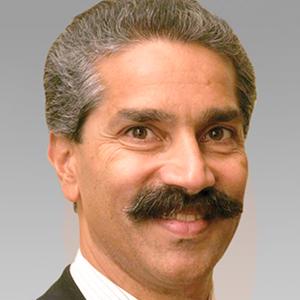 Dr. Sisodia’s research has focused on understanding the cellular and molecular biology of the amyloid precursor protein (APP) and presenilins (PS1 and PS2), polypeptides that are mutated in pedigrees with familial Alzheimer's Disease (FAD). His most notable contributions include the generation and characterization of mouse models that exhibit amyloid plaques in the brain. These models have been invaluable for understanding the impact of environmental enrichment and exercise in modulating amyloid deposition and adult neurogenesis. More recent studies have focused on the impact of the microbiome on modulation of Ab amyloidosis in mouse models. He has published 185 peer-reviewed manuscripts.

Dr. Sisodia has received several awards, including: the Potamkin Prize for Alzheimer's Disease Research from the American Academy of Neurology and the Metropolitan Life Foundation Award for Medical Research. He was inducted as a Fellow of AAAS, and Foreign Fellow of the National Academy of Sciences, India and the Spanish Royal Academy of Sciences.

He has also organized, or co-organized several Adler Symposia on Alzheimer’s Disease at the Salk Institute, two Keystone Symposia, and was the co-director of the Cold Spring Harbor Neurobiology of Disease course. Dr.Sisodia has served on the Editorial Boards of eight journals, including Neuron and Cell, and is a member of the Dana Alliance for Brain Initiatives.