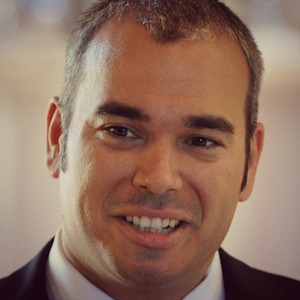 Prof. Maerkl received B.S. degrees in Biology and Chemistry from Fairleigh-Dickinson University in 2001. He then joined the Biochemistry and Molecular Biophysics Option at the California Institute of Technology and contributed to the early development of microfluidic technology. For his graduate work Prof. Maerkl was awarded the Demetriades-Tasfka-Kokalis prize for the best Caltech PhD thesis in the field of Biotechnology. He was also awarded 1st place at the Innovator’s Challenge, a competition amongst inventors and entrepreneurs from Stanford University, UC Berkeley, and Caltech.

After graduating in 2008 Prof. Maerkl accepted a tenure track position at the Ecole Polytechnique Federale de Lausanne (EPFL) in the Institute of Bioengineering and the School of Engineering and was tenured in 2015. His lab conducts research at the interface of micro-engineering, systems biology, synthetic biology, and diagnostics.