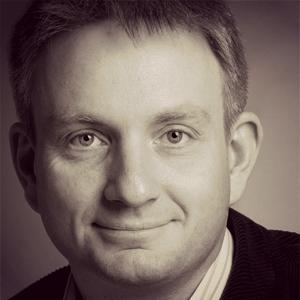 Stefan Jakobs heads a research group at the Max Planck Institute for Biophysical Chemistry, Göttingen, Germany, and is Professor of High Resolution Microscopy at the University Medical Center of Göttingen. He received his Ph.D. in biology from the University of Cologne in 1999. As a PostDoc, he joined the lab of Stefan W. Hell (2014 Nobel Prize in Chemistry for super-resolution microscopy) to address problems in cell biology with advanced optical imaging. Since then, he has published more than 75 research articles on the development and application of various forms of super-resolution-microscopy (or nanoscopy). His lab has pioneered the characterization and development of reversibly photoswitchable fluorescent proteins for RESOLFT nanoscopy, which are now in use in laboratories around the world. Currently, a major focus of Stefan’s lab is the application of live-cell nanoscopy to quantitatively study protein distributions in mitochondria of healthy and challenged cells.