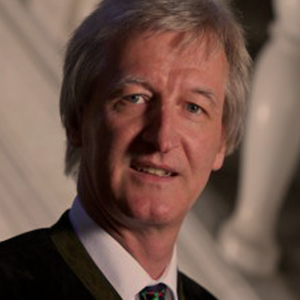 Stephan Beck is Professor of Medical Genomics at the University College London (UCL) Cancer Institute, UK. Using experimental and computational approaches, his laboratory has broad interests in the genomics and epigenomics of phenotypic plasticity in health and disease. He received his Ph.D. in 1985 from the University of Konstanz, Germany, where he studied DNA structure. After appointments at the Medical Research Council (MRC) Laboratory of Molecular Biology in Cambridge, UK, Millipore Corporation in Boston, USA, and the Imperial Cancer Research Fund in London, UK, he joined the Wellcome Trust Sanger Institute, Hinxton, UK, in 1996. During his tenure as Head of Human Sequencing, he played a leading role in the sequencing and analysis of the human, mouse and zebrafish genomes. He is a founding member the MHC Haplotype Project, the Human Epigenome Project and the UK Personal Genome Project.