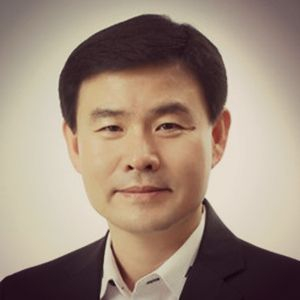 Sunghwa Choe received his Ph.D. degree from University of Arizona, and did postdoctoral research at the same University. After working at Ceres, Inc., a then California-based plant biotech company as a research scientist. He went back to home country and joined Seoul National University, Seoul, South Korea as a professor in the School of Biological Sciences. His area of interest includes biochemical genetics by CRISPR genome editing. His 50 some papers published to date mostly focus on elucidation of metabolic and signaling pathways for plant steroid hormones, brassinosteroids. Since 2015, he focuses more on functional enhancement of CRISPR genome editing tools, and application of the tools in development of desirable new traits in crop plants such as lettuce, tobacco, soybean, rice, and maize. Using the genome editing tools, he restructures protein metabolism pathways in plants with a hope to produce human therapeutic proteins safer and more sustainable way.