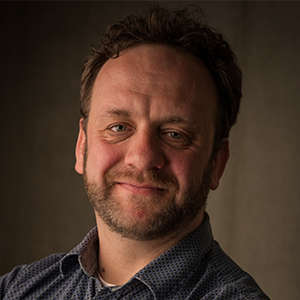 Dr. Eyckerman is an Expert Scientist with the VIB-UGent Center for Medical Biotechnology since 2015. He has a small research team focused around introducing and integrating novel technologies to support the different groups in the Center and in VIB. His main interests are around protein protein interactions and on developing and applying technologies to study protein complexes. Recently, the group is expanding towards protein interactions with small molecules and proteins, and with RNA molecules such as lncRNAs. Another recent focus of the group relates to genome engineering as a supporting technology for proteomics research, again mainly around protein complexes.

Dr. Eyckerman obtained his PhD on development of the MAPPIT system in the lab of prof. Jan Tavernier. After a postdoc at ISREC, Lausanne, Switzerland, Dr. Eyckerman joined Pronota, a Belgian proteomics-based biomarker company, where he worked on technology to reduce serum proteome complexity at different levels and where he supported different discovery programs. He then returned to VIB and Ghent University where he developed the Virotrap platform as one of his projects. He became associate professor with Ghent University and started his own research team with VIB in 2015.