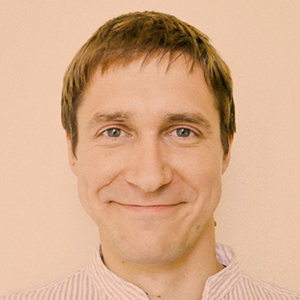 Theodore Alexandrov is a group leader at the European Molecular Biology Laboratory in Heidelberg and the head of the EMBL Metabolomics Core Facility. He is also an Assistant Adjunct Professor at the Skaggs School of Pharmacy, University of California San Diego. The overarching aim of the Alexandrov team is to develop tools for computational biology to picture metabolism in time and space across spatial scales from organism to tissues to single cells. Theodore Alexandrov is a grantee of an ERC Consolidator project focused on studying metabolism in single cells. He coordinated two European projects, particularly METASPACE, an initiative to push metabolite imaging to a new level through big data analytics. He has co-founded two startups, including the scientific software company SCiLS. He has over 60 journal publications and several patents in the field of spatial -omics.